Education Systems: What can we learn from schooling success abroad? (PART 2) 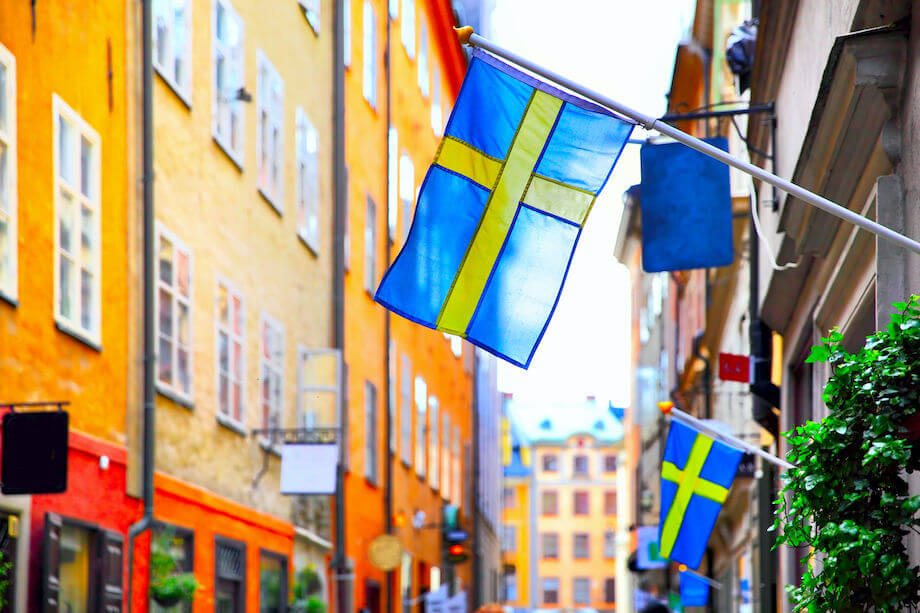 American schools are home to some of the most well-learned students, and qualified teachers in the world. However, countries like Finland, Denmark, and Sweden outrank the United States in education every year. What programs and practices does Finland, Denmark, and Sweden employ to reach the massive success they do? And which might be transferable here to American Schools?

Finland, Denmark, and Sweden are widely considered to be exemplary models of countries with elite schooling systems. Despite the strengths of schooling systems in the United States, Canada, and South Korea, the trio outranks them in education nearly every year. Surprisingly, or perhaps unsurprisingly, there seems to be some pervasive themes in the structure of Finland, Denmark, and Sweden’s educational systems.

Finland’s claim as the best country in the world, in terms of education, is well established. Some 50 years ago, Finland had a national reckoning with their schooling system. The result was a roadmap for climbing the ranks in international education.

Out the gate, teachers in Finland instructing core subjects are required to hold Master’s Degrees. Moreover, the vast majority of these teachers continue their professional development well into their careers. Consequently, Finland is home to some of the most astute (and well-rounded) teachers in Europe.

Finland cares about early education—a lot: Finnish schooling doesn’t formally begin until age seven, but by the ages of three to five, roughly 80% of Finnish kids are enrolled in public “pre-K.” In the United States preschool is also undoubtedly popular, but preschool enrollment lags behind Finland by approximately 26%.

Education in Finland is cost and barrier-free: Public education fits perfectly into Finland’s education ethos, as do their barrier-breakers. The establishment of public schools ensures school will be made available to all students at no explicit cost. However, Finland recognizes that the implicit cost of school, is nonzero, and funds programs to provide students quality food, reliable transport, and counseling services.

Recently, Finland made even more sweeping changes in their curriculum. In 2016, with the release of the National Curriculum Framework, Finland introduced “phenomenon-based” teaching into classrooms. “Phenomenon-based” teaching refers to the centering of course goals and new material around current events. Finnish students may cover a science topic with a COVID theme, or a history lesson centered around the European Union.

Sound fun, no? Maybe even too good to be true? Well, this novel approach to schooling has seen massive payoffs. Finnish students score higher than most of their peers on international assessment tests. Crazier yet, Finnish schools generally assign minimal homework, and administer few tests.

The most obvious difference between Danish and American schooling must be the role of daycare. In America, daycare is private, and increasingly, a luxury. In stark contrast, Denmark has a well-established public daycare system, where children attend as early as nine months of age. Staggeringly, 98% of Danish children are enrolled in public kindergartens by the age of only three.

Danish students focus mostly on basic academic concepts like letters and numbers before the age of six. Danish schools emphasize social rules centered around values like community and compassion. Quite unlike the United States, Danish students spend the majority of their day exploring outside or enjoying recreation time.

After the age of six, “formal” schooling begins, but it’s hardly formal. Danish school systems avoid heavy notions of ranking, testing, and sequencing. Rather, school children work in small groups in order to achieve lesson objectives. Students are encouraged to challenge traditional perspectives, which may be reflected in Danish teachers going by their first name. All in all, Danish schools are looking to develop novel-thinkers and problem-solvers.

Swedish students begin compulsory school at six or seven, somewhat later than some of its counterparts. Swedish schools, similar to South Korea, leave testing up to local schools. Like our northern neighbor Canada, Swedish schools require students study a second language. Many important academic decisions are left up to individual schools, and that notion of say reaches students as well.

Swedish schools usually employ very informal discipline and teaching, an open-plan layout, and an emphasis on individualized learning rather than formal classes. Student autonomy can be seen in the absence of uniform requirements, but it goes a lot further than that. Each week, students structure and restructure their schedules. Remarkably, students can opt to take as many or few formal classes as they wish. Consequently, Swedish education is lauded by education researchers for being child-centered, not target-driven.

Thinking about moving to one these three Northern European powerhouses? Me too. Their laxer approach to schooling, takes stress off students and teachers alike, and makes learning possible. Moreover, their strong notions of student-autonomy foster internal motivation in young learners. However, Sweden, Denmark, and Finland, notably, pay a high premium for their stellar schools—literally, their taxes are much higher than those Americans pay. Of course, amazing schools require amazing commitment, so if we expect to see American schools excel, we’ll need to invest in them. But which direction do we take to first? Is its South Korea’s exam-free semester? Or phenomenon-based learning like Finland? The answer might be somewhere in between, or neither, but we won’t know until we try.