How To Elicit Desired Behaviors 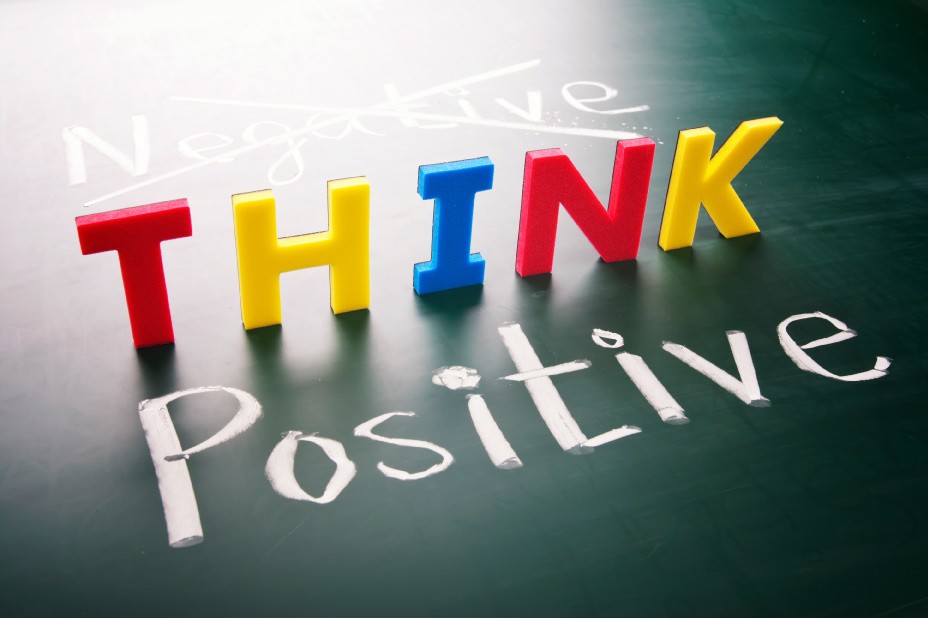 Learn about some of the research that influenced modern behavioral psychology such as operant and classical conditioning. These findings changed how we understand behavior and behavior modification. Read on to learn how this research can be applied to your child at home and at school.

Have you ever heard of Pavlov’s Dog? What could possibly be the connection between a dog and your child, you ask? Well, a 19th Century physiologist gave us some insight into how learning and behavior modification works through his research with dogs.

Pavlovian conditioning, or classical conditioning, was a theory discovered by Ivan Pavlov. Put simply, Pavlov noticed that the dog would salivate in the presence of food. He then started to experiment with different stimuli such as the ringing of a bell. When he would show the dog its food, it would drool, and then he would administer the stimulus.

After a prolonged period of exposure to this process, the dog began to associate bell ringing with food- so much so that it would salivate when it heard a bell whether there was food or not!

Another researcher named B.F. Skinner built on Pavlov’s theory and theorized about operant conditioning. This theory essentially says that behavior can be increased or decreased in the presence of rewards or punishments. The four basic styles of behavior modification are outlined in the following diagram, though it’s important to note that ‘positive’ means adding a stimulus and ‘negative’ implies removing a stimulus.

While some behavior is instinctual, most behavior is learned through the environment and through interactions with others. These findings have had major implications for educational psychology. While our instincts may be to punish a child for their behavior through scolding or grounding, research actually shows that the most effective way to increase a behavior is through positive reinforcement. Similarly, the most effective way to decrease an undesired behavior is a form of negative punishment called planned ignoring.

To utilize positive reinforcement, you would have to reward the behavior you want to increase with tangible rewards (e.g. ice cream, iPad time, stickers) or through praise (e.g. high fives, pats on the back, a smile, verbal praise). You could also set goals for children to work towards. In this situation, they could earn stamps or checks and then redeem them for a prize once they earn a certain amount (younger children should have a lower goal whereas older children are able to reach a higher goal). The stamps/checks should be administered every time the child exhibits the desired behavior at first, and then slowly weaned to every other instance of the behavior.

For example, if you want your child to do their homework by five o’clock, you could give them a reinforcer (stamp, check) every time they finish the homework by five o’clock. If you notice your child is not thinking critically about their math problems and want to encourage them to be more meticulous, you could give them a reinforcer every time they strategize through their work while taking their time.

Planned ignoring is just as it sounds- ignoring unwanted behavior. Remember the advice your mother gave you when you would get bullied as a child? Just ignore them! Turns out that advice is mostly right. In a classroom, this can be applied to class clowns. A class clown makes jokes because they want attention and when you respond to them, you are reinforcing the behavior. Whether you laugh at their jokes or scold them for disrupting, they receive attention and are more likely to continue the behavior. As counterintuitive as it may seem, the most effective way to decrease this behavior is by ignoring it. Keep in mind this method should be used for minor behavioral issues.

Positive reinforcement is effective because it operates on motivation and reward. Humans are a social animal and we crave validation from others. Over time, this method conditions children into exhibiting the behavior autonomously. If you would like to read more about these topics, you could read Dr. Jane Nelson’s work on positive discipline.