The Truth About Negative and Positive Reinforcement In the Classroom 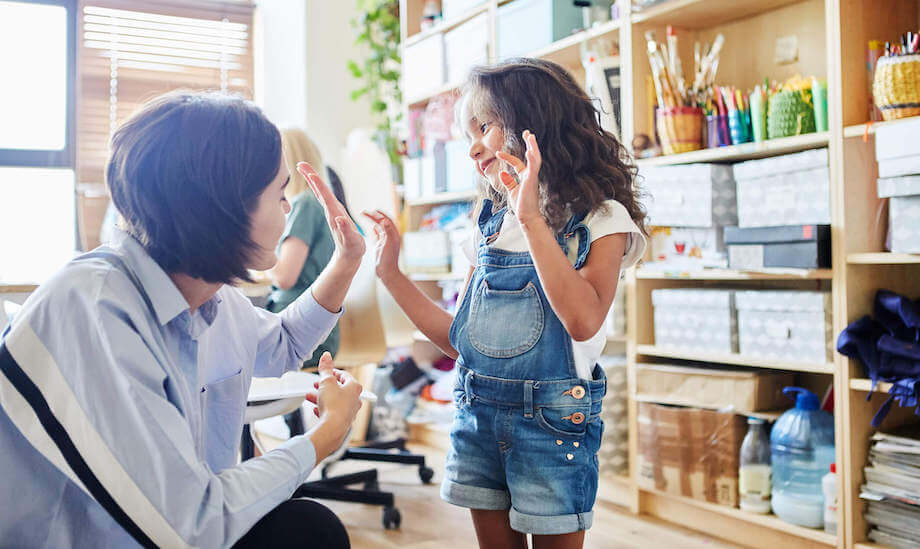 Positive and negative reinforcement are staples in any teacher’s classroom management toolbox. For decades, teachers have leveraged reinforcement strategies to mold students’ behavior. But, what does that look like? And, how does it work?

Positive reinforcement in the classroom must be carefully crafted and is contingent on specificity and timing. For starters, specificity in reinforcement is important in at least two ways. When rewarding desired student behavior, teachers identify the behavior was exhibited specifically and by whom. Otherwise, it’s unclear to students what particular behavior is desired, and how they may be rewarded. Moreover, timing is a key component in successful positive reinforcement. Imagine a teacher is encouraging students to complete a set of math problems. For the teacher to effectively dispense a reward, they’ll carefully consider whether to reward their student upon completion of one, two, or ten problems. Students subconsciously link completing problems with a reward, so the choice is nontrivial.

In the eyes of the student, the reward is the most important aspect of the exchange. Ultimately, it serves teachers to use rewards at least somewhat sparingly. When first trying their hand at positive reinforcement system in the classroom, teachers will be generous with reward-giving. After some time though, teachers find success dispensing rewards more sparingly. When prizes are given out too generously, teachers run the risk of over-incentivizing work or distracting students with prizes. Better yet, this will habituate students in doing the desired behavior without the guarantee or a reward. Reward systems aren’t just for classrooms though, you and your child can enjoy all of the same benefits by designing your own reward system at home.

Oftentimes negative reinforcement is conflated with notions of punishment, but in its truest sense, it is not. The goal of positive reinforcement is to encourage positive student behaviors by giving a gift, whereas negative reinforcement seeks to encourage positive student behavior by removing a negative condition. Consider a classroom where students must sit silently until their work is completed. Once their work is completed, the negative condition, “quiet time”, is removed. As a result, students will be motivated to complete classwork in order to talk aloud. It’s worth noting that quiet time or a silent classroom, isn’t a punishment a student will be met with, but rather the circumstance their desired behavior changes.

Most would argue that some combination of both negative and positive reinforcement in the classroom is most effective for molding student behavior. However, designing a reinforcement system requires keen observation, and a readiness to adapt, so figuring out either a positive or a negative reinforcement strategy alone might be a bit more manageable. Using positive and negative reinforcement is a never-ending balancing act, and hiccups can be expected. Nevertheless, working towards achieving a balanced discipline and reward plan that works best for you and your students is an investment. So, where will you start?