2 Simple But Useful Types of Reinforcement At Home 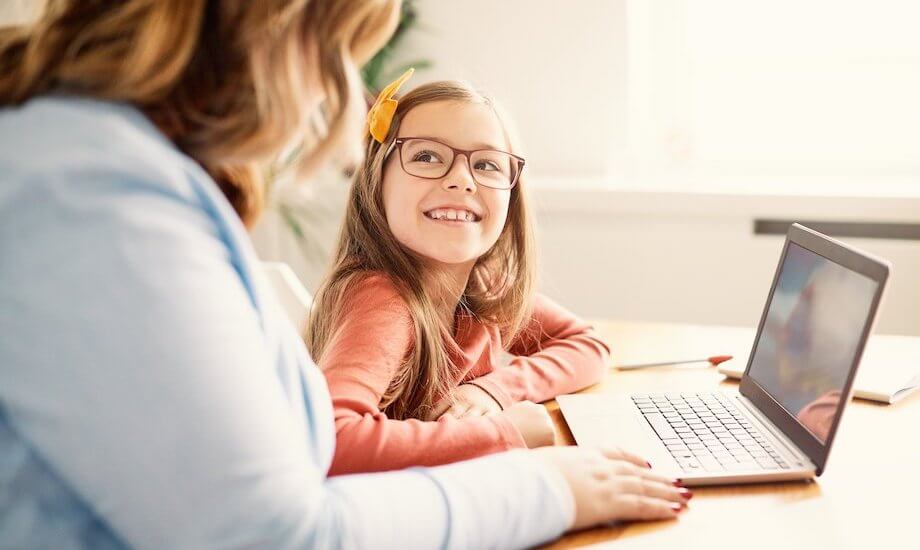 So how do we decrease the likelihood of unhealthy or inappropriate behavior? Well, you can use reinforcement at home for that too! Ultimately, you’ll want to recalibrate your perspective on the perceived “problem” behavior. When the behavior isn’t shown, you could use either positive or negative reinforcement to solidify the alternative to the undesirable behavior, or to reinforce the decision not to act out the undesirable behavior. For instance, say your child doesn’t eat their vegetables at dinner. On days where they do eat their vegetables, you can relieve them of a few chores (negative reinforcement,) or serve dessert after dinner (positive reinforcement).

Positive reinforcement at home is somewhat easier than negative for first-time “reinforcers.” The transaction seems simple: when your child behaves desirably, you provide a reward. However, parents run the risk of missing the depth of the “reward” aspect. Often, we think rewards must be robust or grand, but they probably shouldn’t be. To reinforce behaviors effectively, you’ll need to dedicate time and care to your reinforcement system. Most importantly, reinforcement must be used consistently to yield results. Consequently, over the top rewards mean less frequent payouts for your child, and can make consistent reinforcement challenging. Small, thoughtful declarations of praise like “awesome work!” or “fantastic job!” can be legitimate and effective reinforcers.

Negative reinforcement also makes a behavior more likely to happen in the future, but it does so by removing something. Plans for negative reinforcement at home can feel harder to develop, as your approach may need to be more thoughtful. Most often, parents have trouble recognizing a negative stimulus they could remove when their child models a particular behavior. Often, these rewards-by-removals are chores or rules that parents can lax. Should you decide to take this approach, you’ll want to make sure not to eliminate rules or chores integral to household operations. For instance, not requiring your child to brush their teeth so long as they complete their homework after school is probably a losing proposition.

Teachers tend to use a mix of both positive and negative reinforcement in their classrooms. Due to the wide variety of needs and motivators a classroom full of young students has, relying heavily on one reinforcement strategy would likely leave some students disengaged. Learning centers like Tip Top Brain work hard to successfully implement behavior modeling systems in their learning center, so in hopes to share their success, you can connect with the learning center’s director for an appointment to design your own system. Similarly, your child at home may respond more to certain reinforcers than others. Over time, you’ll gain a sense of what strategies for reinforcement at home work best for your child, but patience is key, as results can take time to yield.