The #1 Best Way to Recognize Misinformation is to Read Critically 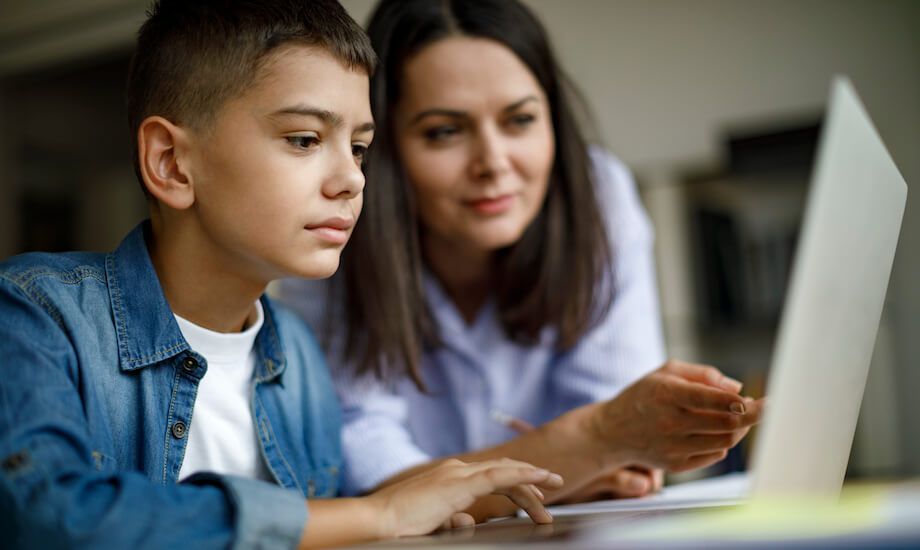 “You can’t believe everything you read on the internet.”  We’ve all heard it before, but it’s easier said than done.  Our youngest have arguably the best internet savvy, but how do we equip them with the tools to keep up with the world-happenings while evaluating what they read critically?

Talking about current events can be difficult for anyone, adults included. In the digital age, the exceeding need to be read critically and recognize misinformation is unprecedented. With the click of a finger, we can learn about what’s happening on the next street, in the next state, or across an ocean. However, the cost of this hyper-connectivity is somewhat steep. Misinformation circulates on the internet faster than we could begin to keep up with. Consequently, we’ve seen the rise of fringe conspiracy theories enter the mainstream. So, how do we encourage our kids to stay informed while providing them the tools to read critically and recognize misinformation?

To kick off a conversation, simply ask your child if they think misinformation is abundant on the internet. Chances are, they’re keenly aware of how chock-full of clickbait and hoaxes the internet is. Not only does this raise consciousness of the issue, but it gives you a sense of where you’re starting with your student. Now that you’ve got the ball rolling, it’s time to probe and “size-up” their internet sleuthing skills. Ask them how they read critically to detect untrustworthy information whilst conducting internet research. Through Socratic discussion, guide them towards the four pillars of critically evaluating information relevance, accuracy, biased perspective, and reliability. Ideally, your definitions will be similar to these:

Relevance: the information’s level of importance to a particular reading purpose or explicitly stated need for that information.

Accuracy: the extent to which information contains factual and updated details that can be verified by consulting alternative and/or primary sources.

Bias/Perspective: the position or slant toward which an author shapes information.

Reliability: the information’s level of trustworthiness based on information about the author and the publishing body.

Once you’ve identified the four pillars and agreed on their definitions, you’ll want to establish the relationships between them. More often than not, we fail to recognize misinformation lacks at least one pillar, but not necessarily all of them. For example, it is common for unreliable political pieces to include irrelevant details, and be written with a clear bias. Less often will you read political pieces where accuracy or reliability is compromised.

When one sets out to misinform, it’s often their intent to do so as believably as possible. For that reason, authors, trustworthy and untrustworthy alike, will attempt to appeal to some of the pillars. It’s much harder to recognize misinformation when it’s not entirely inaccurate. Subsequently, it’s pivotal your child recognizes that reliable information should satisfy all four criteria. You can do this by attempting to omit one of the pillars and then providing an example of misinformation that satisfies our other three pillars. Exercises like these stress-test your child’s reading comprehension skills, which are fundamental to reading critically.

Examples: Check out these famous hoax stories that had many readers fooled: Hoax Museum Newspapers & Magazines. Aside from being super strange and imaginative, they’re almost a sort of “cadaver-stories” your student can read critically, dissect, and analyze. Encourage them to demonstrate their ability to recognize misinformation and support their argument with evidence. Try and see if you and your child can spot where within these famous stories certain pillars fail! You could even mix in some totally-true but unbelievable stories for an extra element of surprise!

You’ve talked the talk, but now you need to walk the walk. Children often lead by example, so they’ll look to you as a model for critically evaluating information. Truthfully, it can be a hard turn model critically evaluating information for your child. Opportunities to read critically and recognize misinformation aren’t necessarily abundant, but they exist, nonetheless. During nearly any dinner conversation, when your child recites a fun fact, or something they learned, you can ask them “do you think that’s true?” The notion that the information isn’t inherently true might be striking for your child but observing this initial reaction to new, contradictory information is important. Remember, you’re never short opportunities to engage your child’s critically thinking skills! 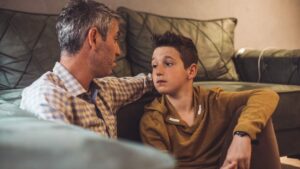 What can I do if I am not happy with my child’s academic performance in school?

If you are feeling that your child is falling behind academically, there are ways to help. Read more here on how parents can encourage their children to aim for success! 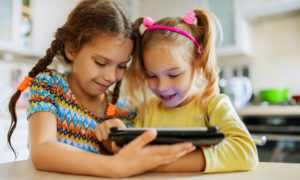 Kids of all ages love YouTube. YouTube has become a stronghold in kids’ lives, whether it be for free school help, entertainment, or tutorial videos, but YouTube safety for kids is a complicated issue. The freedom for kids to video-surf on YouTube comes with stellar benefits, and likewise, some risk of harm. So, what kind of relationship would you like your child to have with the online video platform?