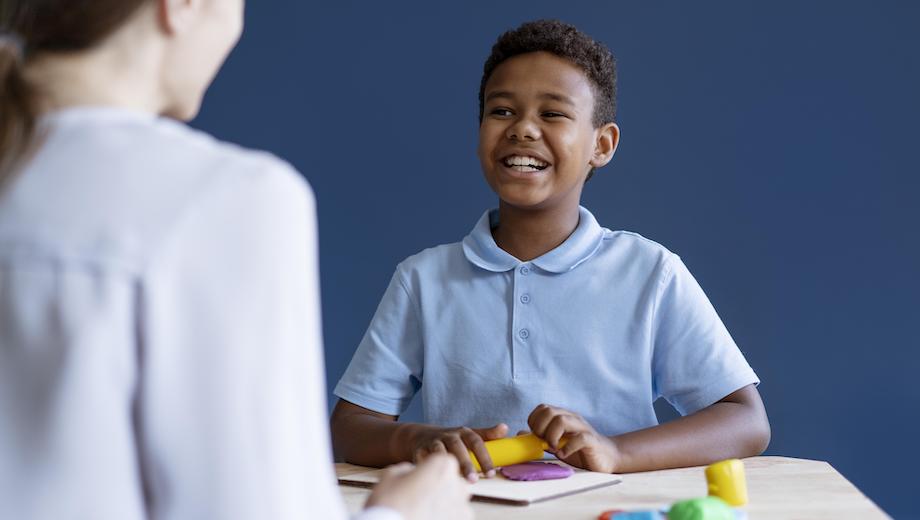 All of us have a friend or family member with Autism Spectrum Disorder (ASD,) whether we know it or not. The better we understand the diagnosis, the better we can support kids with autism spectrum disorder. For decades now, there’s been rising awareness of ASD and the way it impacts those who are on the spectrum, everywhere from the classroom to the playground. However, many of us have an understanding of ASD that is purely anecdotal, but ASD is a more nuanced and complex disorder than you may realize.

What is Autism Spectrum Disorder?

Autism Spectrum Disorder, or ASD for short, is “a complex developmental disability that typically appears during early childhood and can impact a child’s social skills, communication, relationships, and self-regulation.” Though this definition is clinically accurate, it fails to paint a comprehensive, human picture of what life with ASD is like.

In a 2020 CDC report, ASD was estimated to affect 1 in 54 people. As autism is a lifelong condition, this means 1 in 54 kids are on the spectrum. In other terms, this study found one student out of every two NYC classrooms has ASD. Though statistics can be difficult to put in perspective, 1 in 54 means ASD is extremely prevalent. No less, this estimate also implies ASD was diagnosed amongst kids in 2020 at a three times higher rate than in the year 2000.

Why Should I Care?

And tips on how you can support kids with autism spectrum disorder.

Pro-Tip: If your child is diagnosed with ASD, or if you suspect they may have ASD, your child likely qualifies for an IEP (perhaps one of the most effective ways to support kids with autism spectrum disorder at school.)

Signs of autism are innumerable, and many signs depend on the age of the person with ASD. However, some of the most common signs of ASD amongst kids are:

All of us should work harder to ensure children (and adults) with ASD are included wholly and comfortably. With greater awareness and understanding from those of us who don’t have ASD, we can make the classroom–and world a more equitable place. Moreover, the modifications we can make in the way we interact with kids with ASD are small but greatly appreciated. In the long run, you’ll save both the person you’re talking to and yourself from? frustration.