What Can We Learn from Excellent School Systems Abroad? (PART 1) 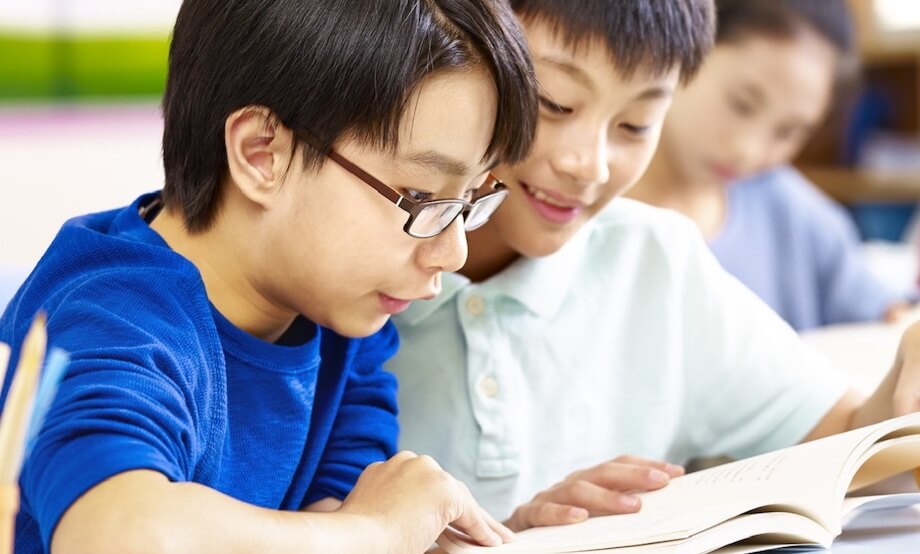 American schooling has proven itself for the past 50 years. However, in a lot of ways, education has changed very little. What bold new innovations could we take on? Our inspiration(s) will likely lie abroad. This week, we’ll check out Canada and South Korea.

The United States regularly ranks amongst the top nations on the planet in the quality of its school system. We take for granted that despite the success our system has, we have room for growth—and inspiration might lie an ocean away. No, in Finland students don’t merely study harder, and Canadian students aren’t just better test-takers. The variability in education systems’ performance stems from deeper, structural differences. So, what exactly makes the measure of a school system? The question is likely unanswerable, but let’s examine how Canada and South Korea have managed to dominate in world education systems.

The U.S. News & World Report ranked Canada as the #1 country in the world for public education systems in their 2017 rankings.Canada, unlike the United States, does not have a centralized education system directly governing their schools. Since the passing of the Constitution Act of 1867, the various states and territories making up Canada manage their school systems independently.

Consequently, there can be stark differences between curricula in neighboring provinces. That said, most provinces require compulsory courses in English, math, history, music, science, and physical education in early schooling. Consequence of Canada’s rich French history, and its longstanding cultural impact, many schools require students to learn French. In schools where French isn’t compulsory, students are often offered exposure to French language and culture through immersion programs.

Many education system researchers suggest children learning second languages strengthens their brain, lending students to improved memorization, multi-tasking, and decision-making skills. Ultimately, these skills tend to boost a student’s performance in other, if not all, academic areas.

At around what we’d call “middle-school age,” students enter Secondary school, which looks vastly different from our equivalent. In Canada, students begin enrolling in electives in Secondary School, while many American students are given the opportunity to choose electives for the first time in high school. No less, students enroll in many more electives in Canada than in the U.S. As much as half the school day might be spent on elective courses for the typical 14-year-old Canadian student.

The motivation for elective coursework in Canada is largely the same as in the U.S.—career preparation. According to renowned education system researcher Robert Marzano, elective coursework “has also been linked to increases in student effort, task performance, and subsequent learning.”Perhaps it’s time for the United States to invest in more industrious elective programs in schools, and at earlier grade levels.

In South Korea school systems, formal education begins at the age of eight, when kids begin grade one. For these first two years of school, there is an especially strong emphasis on intangible learning. Although plenty of class time is spent learning Korean and mathematics, students also receive less conventional instruction in subjects called: “Good Life,” “Wise Life,” and “Happy Life.”The subject are centered around the “transition to school life and include basic study skills, problem-solving, creativity, and learning through play.”

For the remainder of primary school, students continue Korean and mathematics studies alongside a slew of new classes. Beginning in grade three, students begin their more robust school year with the addition of social studies, science, physical education, English, music, and the arts. Less than ten years ago, Korean school systems began implementing an “Exam-Free Semester.” This semester was carved out in hopes to facilitate time each day for students to study outside of their curriculum. Students can opt for either a “non-traditional course” or design their own independent study. Staying true to this focus on individualized learning, exams in all coursework are paused for the semester.

So, which of these changes may be worthy mimicking in the United States? Languages other than English are something large swaths of Americans wish they were taught in Elementary school. Some critics of the American education system argue that the absence of non-traditional coursework or independent studies robs students of opportunities to grow independently. There is, of course, no “recipe for success,” rather a series of innovations in different countries at different times. We learn from one another and adopt what works.

There is always room for growth and investment in school systems, even for Canada and South Korea. Despite their might, three Northern European countries achieve similar, if not even better, national education system rankings to those of Canada and South Korea. In the pursuit of educational excellence and school system savvy, we set sail for Finland, Denmark, and Sweden!