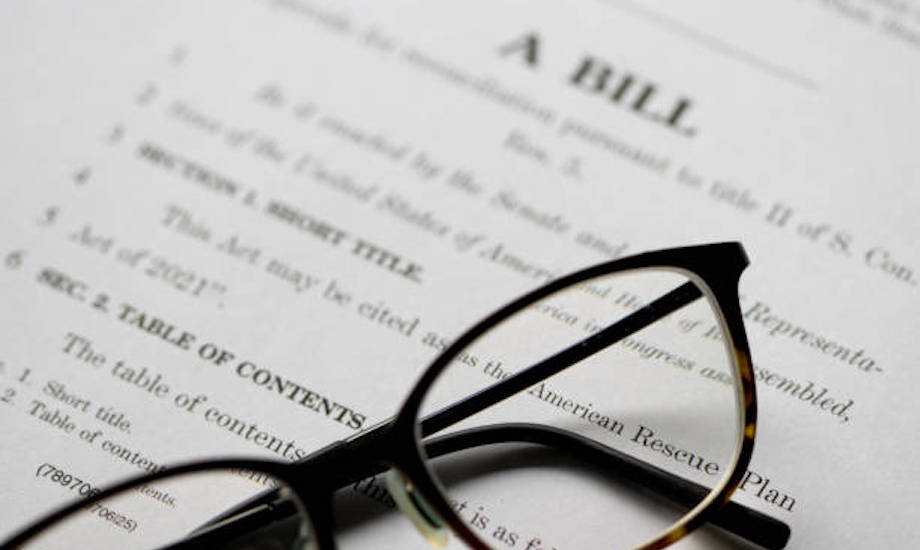 Those of us who grew up in NYC are no stranger to big classes. However, many of us thought by the time our kids went to school, this clear issue would be addressed. Though no silver-bullet, NYS law-makers have finally heard the voices of educators and parents dissatisfied with the current school regulations, and small classes are coming.

If you watch the nightly news or scroll through Facebook here and there, you’ve likely heard: NYC class sizes will be decreasing in the near future! Thanks to a new bill that’s making its way through our state legislators’ offices, students can expect ever-so-slightly-more intimate classes soon.

Well, it’s been shown time and time again small classes improve educational outcomes for kids. Students across NYC anecdotally report being in large, overcrowded classes.  These complaints are echoed by their parents who can remember being in similarly large, crowded classes. All that’s to say: NYC class sizes have been too big, for too long.

The mechanics of attaining smaller classroom sizes for NYC students is not addressed by the bill. The bill simply lays out specs schools will need their classes to fall within:

The bill was proposed in late May by John C. Liu (D) of the 11th senate district, and is being cosponsored by Robert Jackson (D) and Kevin S. Parker (D) of the 31st  and 21st senate districts respectively.
The stated intention of the bill is to “limit the number of students per classroom in New York City,” while prioritizing schools in NYC communities with higher rates of poverty. While smaller class sizes sound simple and awesome, there are several logistical obstacles that’ll need to be addressed, so the hope is to see changes in effect within the next five years. Unlike the city-wide superintendent shake-up, input from parents and stakeholders is a more formal goal in the process of shrinking classes. The bill has passed the New York State Senate and Assembly, and is expected to be signed into law by the governor shortly. Once signed, the bill would be signed into law immediately.

Smaller classes would mean big changes in our kids’ classes. Say, for instance, your child’s class size was 25 students this year and their teacher spent 40 minutes each day helping students with math. Assuming the time was evenly divided amongst students, each child will have received ~288 minutes of math instruction by the end of the school year. In a class of only 20 students (the new bill’s maximum class size,) they’d receive ~360 minutes of one-on-one math instruction by the end of the year, a 25% increase!

While the significant reduction to class sizes is wonderful, there are concerns about how exactly this will be achieved. Namely, smaller class sizes imply more classrooms. For instance, let’s say PS123 historically has ~100 Kindergarteners split amongst 4 classes and each of which is manned by 1 teacher and 1 aide. Under the new bill, PS123 will need to allocate its resources towards the addition of a new Kindergarten classroom, as well as the employment of a new Kindergarten teacher and aide. All is easier said than done. Of course, this is only one consideration administrators and educators make when discussing class sizes. For a more robust look at the topic, check out our blog on NYC class sizes.

All in all, the promise of smaller classrooms is something to look forward to! While it’s unclear how the logistics will shake out, I’m willing to bet the juice will be worth the squeeze. The uncertainty of how this’ll all play out may bring discomfort, but the silver lining is the certainty of a higher quality education for NYC students. And, of course, we’ll be here each step of the way posting the blogs you love and keeping you apprised on all things school. 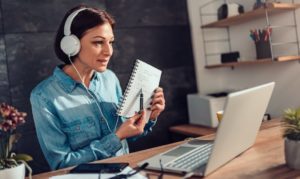